A copy of the Campus Improvement Plan is available for review in the school office upon request. 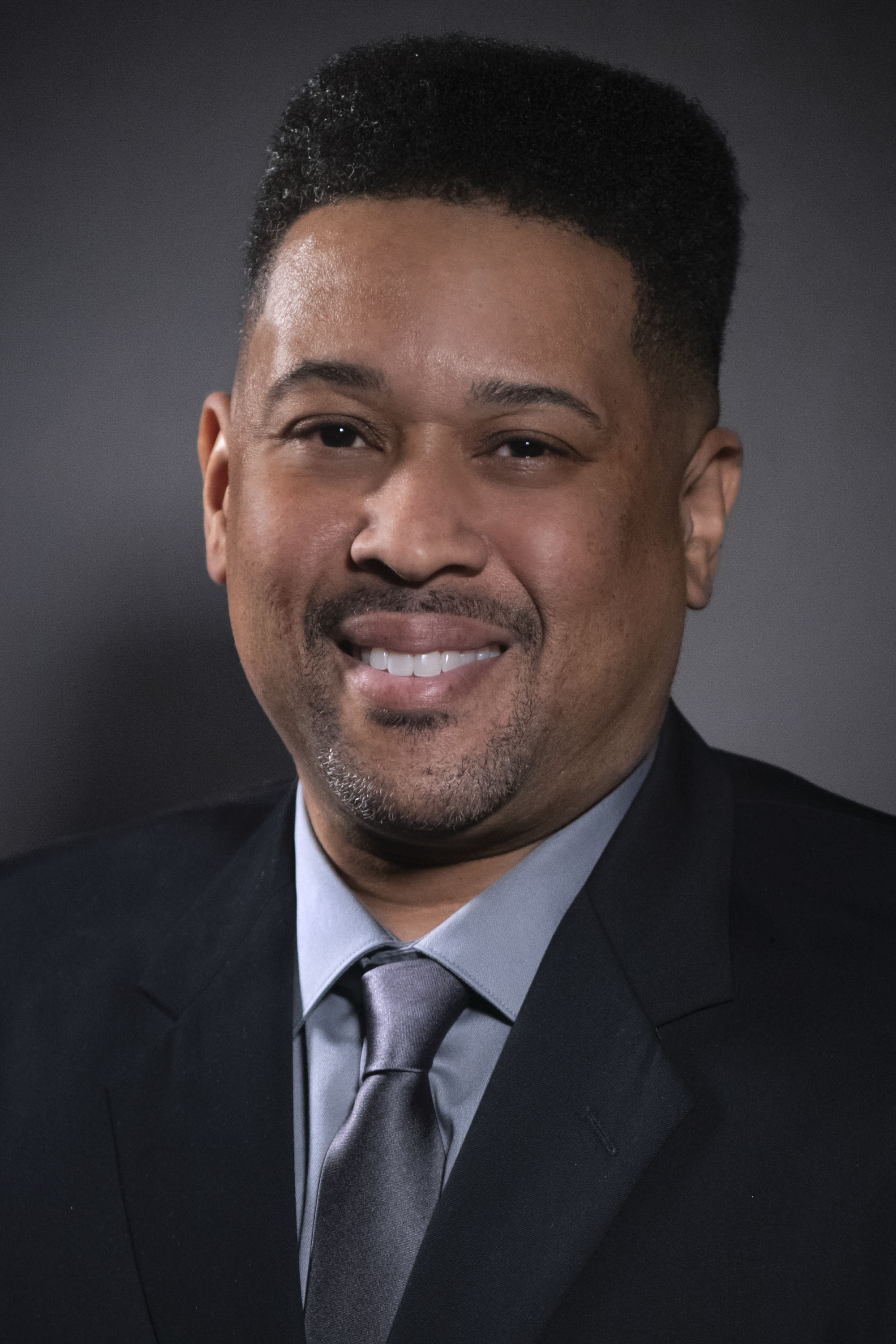 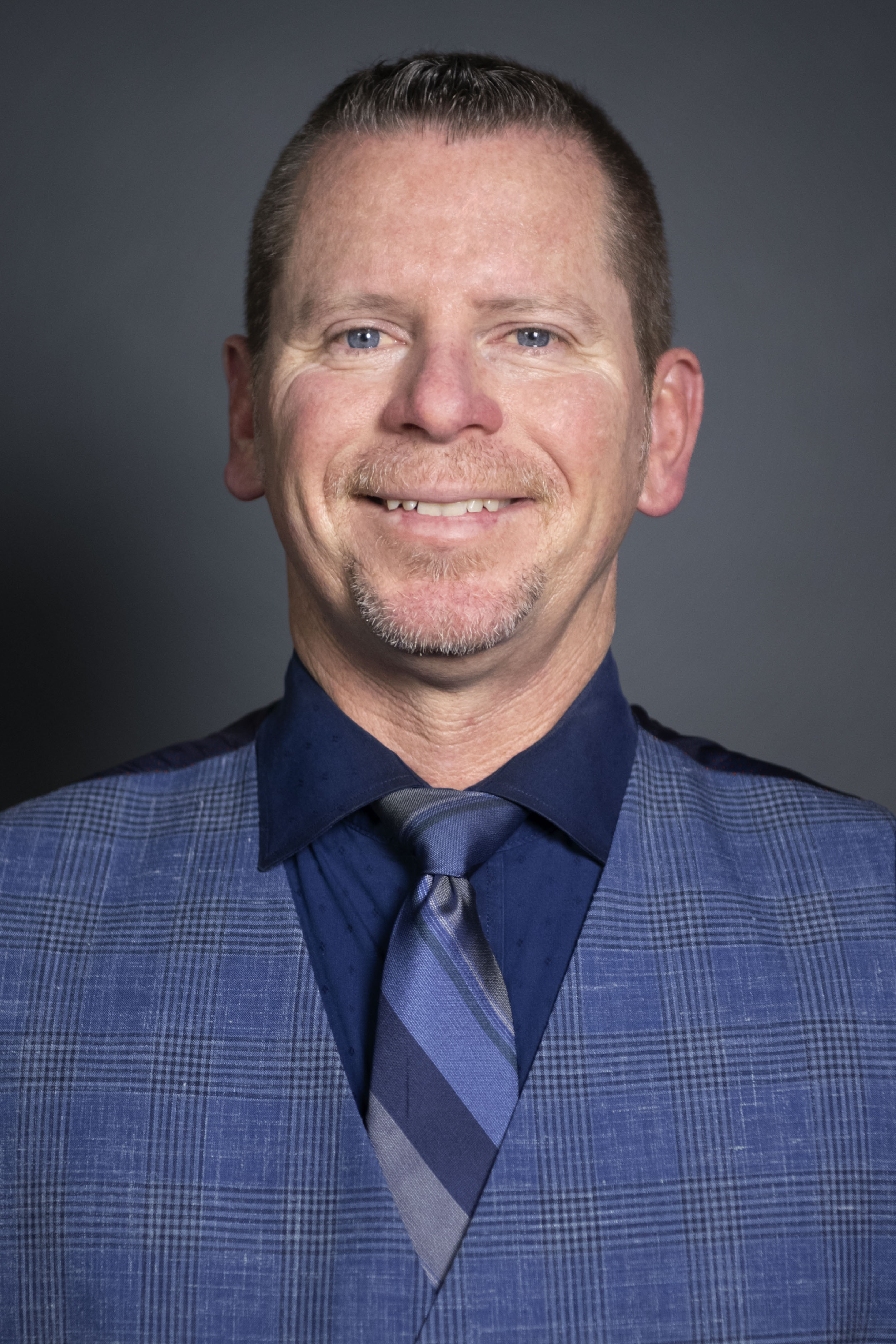 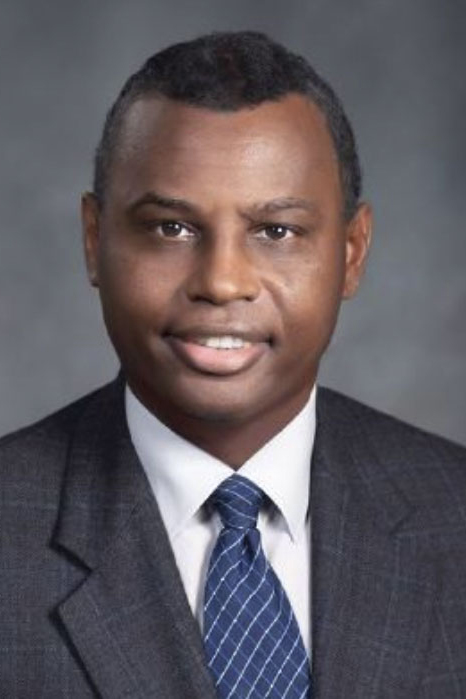 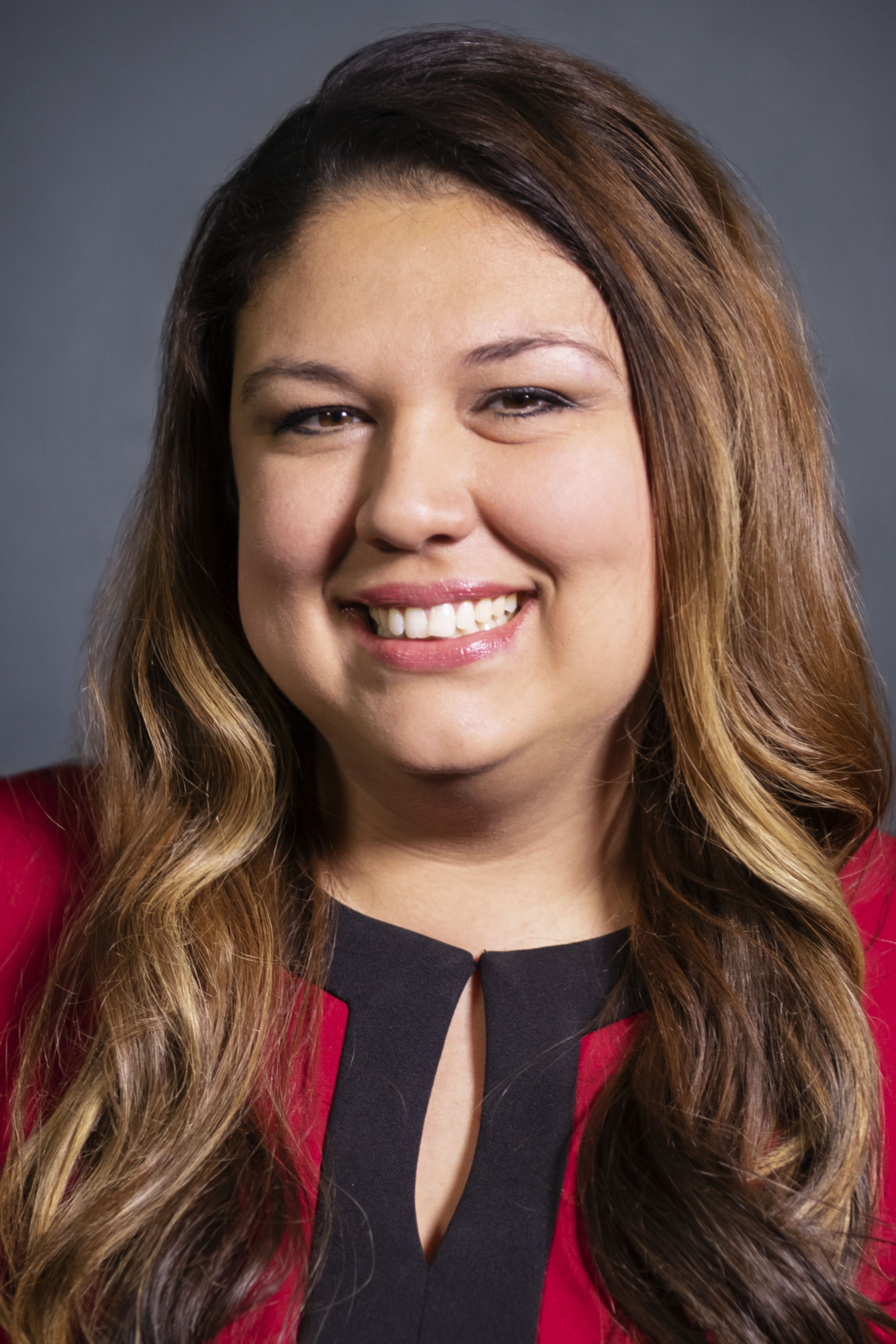 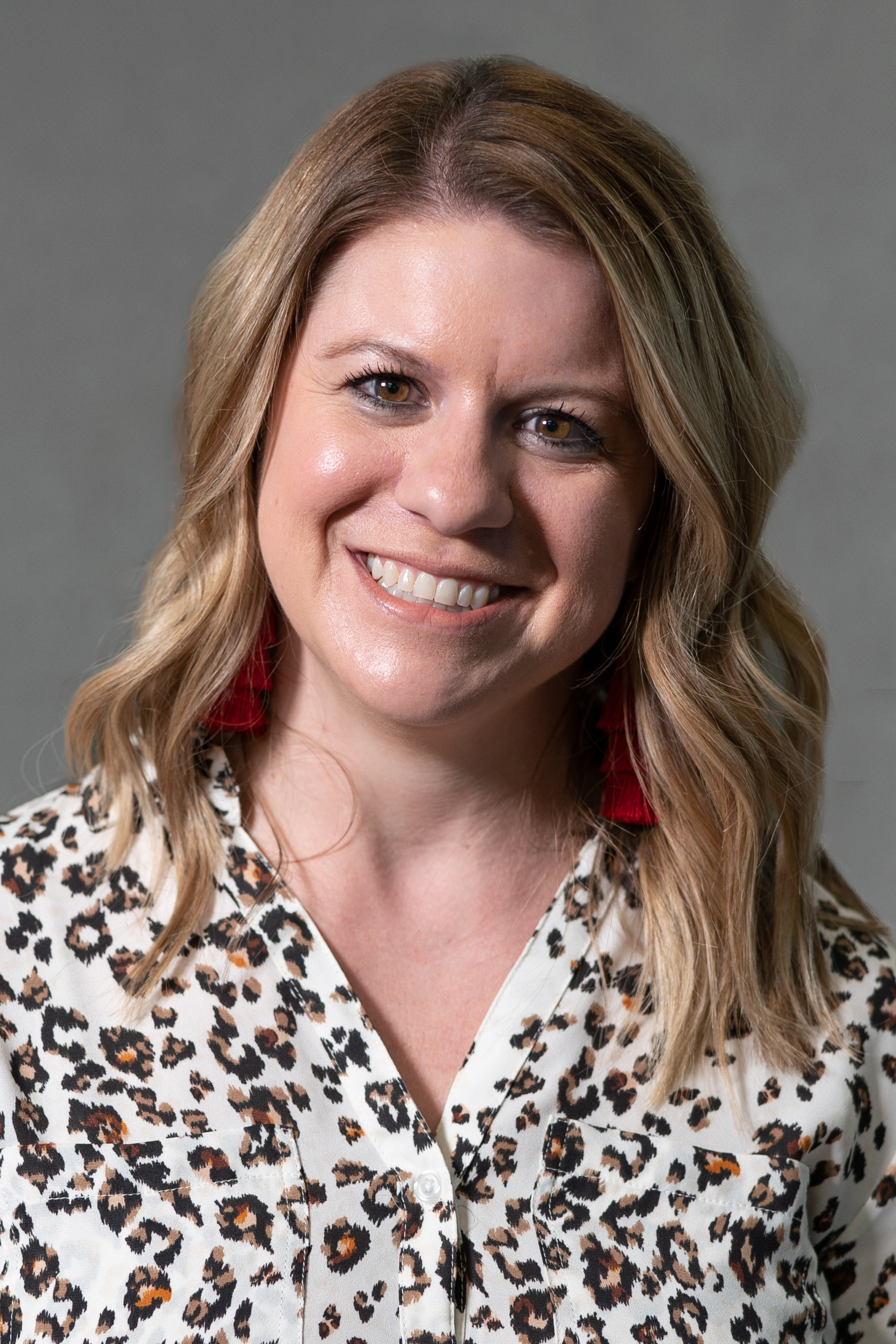 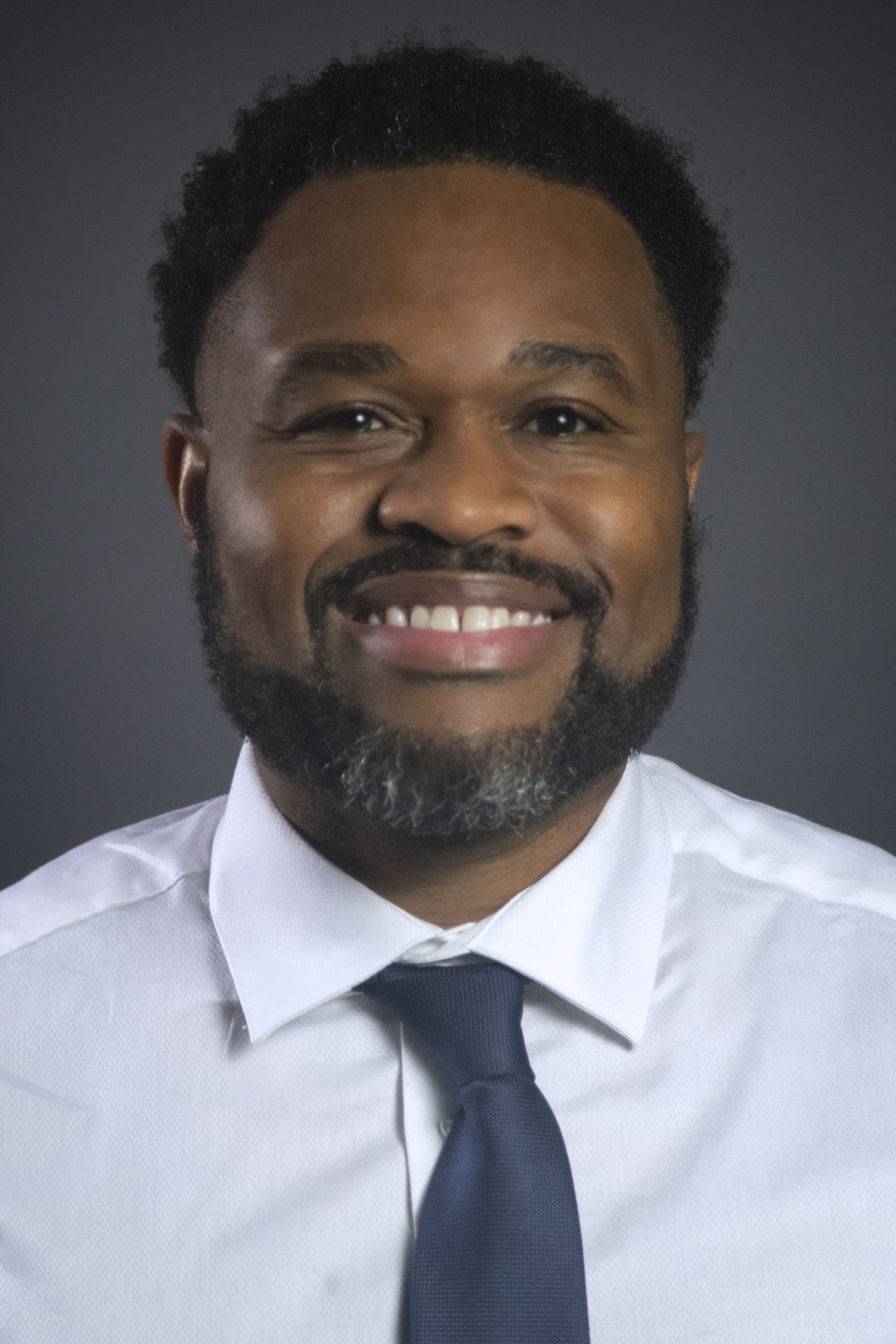